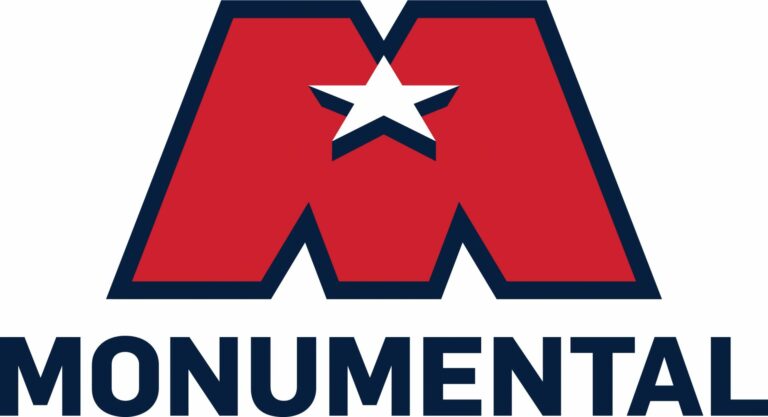 Skoll becomes latest investor in the growing platform enterprise which includes Washington Capitals, Wizards and Mystics and Capital One Arena

Washington, D.C. – Monumental Sports & Entertainment (MSE) today announced Jeff Skoll as the newest minority investor in the ownership group which owns and/or operates multiple team franchises, venues and media enterprises, including the recent acquisition of the linear network NBC Sports Washington. It is a fast-growing platform which is on track to becoming one of the most valuable sports and entertainment enterprises in the world.

Skoll was the first full-time employee and first President of eBay and developed the company’s inaugural business plan and led its successful initial public offering. A philanthropist and social entrepreneur, Jeff is working to bring life to his vision of a sustainable world of peace and prosperity.

As founder of the Jeff Skoll Group, Jeff has created an innovative portfolio of philanthropic and commercial enterprises, which includes the Skoll Foundation, Capricorn Investment Group, and Participant. Jeff is also cofounder of The Rise Fund, a global impact fund investing in entrepreneurial companies.

Skoll joined the Giving Pledge in 2010 and has received numerous global honors, including the Carnegie Medal of Philanthropy and the Jefferson Awards: S. Roger Horchow Award for Outstanding Public Service by a Private Citizen. He was appointed an Officer of the Order of Canada in 2012.

Skoll joins an exceptional group of partners as the newest member of the ownership group, led by Ted Leonsis, who is Founder, Chairman, Principal Owner and Chief Executive Officer of Monumental Sports & Entertainment.

MSE is also a co-owner of aXiomatic, which has a controlling interest in global esports franchise Team Liquid, and owns and operates Capital One Arena, a 20,000+ capacity live events venue in Washington, D.C. Capital One Arena is the marquee venue among the venues owned and/or managed under the MSE umbrella. MSE also manages MedStar Capitals Iceplex, the state-of-the-art training facility for the Capitals, and EagleBank Arena on George Mason University’s campus.

In conjunction with the District of Columbia and Events DC, MSE helped develop the Entertainment & Sports Arena (ESA), a sports and entertainment facility in Southeast D.C. on the St. Elizabeths East campus. At ESA, MSE operates the MedStar Health Performance Center, the training facility for the Wizards, Go-Go and Mystics. ESA’s 4,200-seat arena also serves as the home of the Mystics and Go-Go.

And in January 2022, MSE announced it would be opening District E, powered by Ticketmaster, which is expected to open in the first quarter of 2023. This flagship venue for esports and entertainment will be the largest on the East Coast: a premier, nearly 14,000-square-foot live-event theater offering a 365-day-a-year, series of immersive experiences in esports, music, event programming, and community events – along with pre- and post-event activations for fans attending Capitals and Wizards games or events. This space will entertain hundreds for independent events, offer an extraordinary culinary experience, will create a best-in-class competition and training venue for the MSE esports franchises which it owns, operates, and invests in: Wizards District Gaming, Caps Gaming and Team Liquid.

MSE was advised by McDermott Will & Emery in connection with the investment transaction.

About Monumental Sports & Entertainment
Monumental Sports & Entertainment is one of America’s leading sports and entertainment families. Our people, players, teams, and events bring excitement and joy to millions. We invest and innovate to consistently raise the game so we can deliver extraordinary experiences that will inspire and unite our community, our fans, and our people. To learn more, please visit monumentalsports.com.