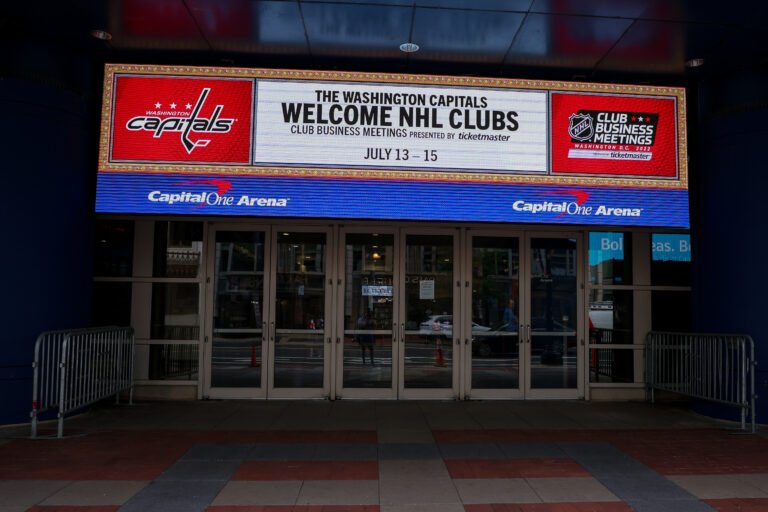 Washington, D.C. – This evening, the NHL’s Washington Capitals along with their parent organization, Monumental Sports & Entertainment, hosted an exclusive, invite-only reception and tour throughout Capital One Arena in honor of the 2022 Club Business Meetings of the National Hockey League (NHL). Senior leadership of Monumental Sports and the Capitals hosted 600+ members of the business staff from each of the 32 franchise teams of the NHL – including personnel from sponsorships, business intelligence, premium seating, venues and arena operations, communications, marketing, ticketing, and more.

Guests of the Capital One Arena reception were treated to multiple showcases, including: 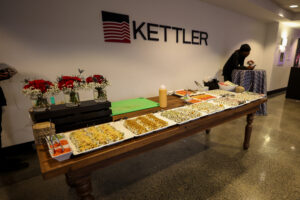 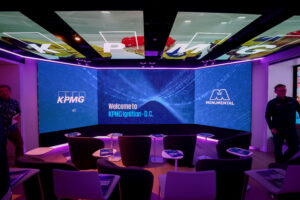 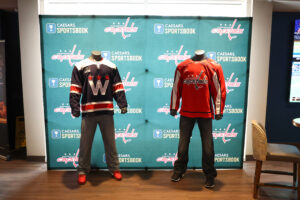 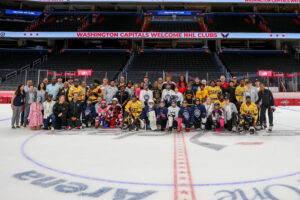 The event and tour offered the Capitals and Monumental Sports the opportunity to highlight some of the truly innovative experiences they have created for sports and entertainment fans. They have made several investments in new technologies and have developed innovative fan engagement platforms ahead of the upcoming season. The 2022-23 ice hockey season begins in October – with pre-season games set to being in September. For a full schedule of upcoming games, see here.

Capital One Arena, which will celebrate its 25th anniversary this winter, has consistently been an extraordinary convening spot in downtown D.C. – and a major driver of revitalizing the local economy post-pandemic. Occupied for events more than 230 days per year, the venue has retained 95% of its pre-pandemic attendance rate for games and concerts, opened the first ever in-arena sportsbook which has driven over $2M in local tax revenue, created the first-ever business development center within an arena in partnership with KPMG, and have many new technologies installed throughout the concession, retail, and common spaces creating efficient, healthy, and immersive experiences for fans.

This was the first time the Capitals organization had hosted one of these annual business meetings conducted by the NHL. And this is the first in-person gathering of its kind from the NHL in over three years, due to the coronavirus pandemic. All 32 teams from across the League and League officials from across all business operations have been gathering for a three-day set of meetings in Washington, D.C. which began on Wednesday, July 13th and will end on Friday, July 15th.