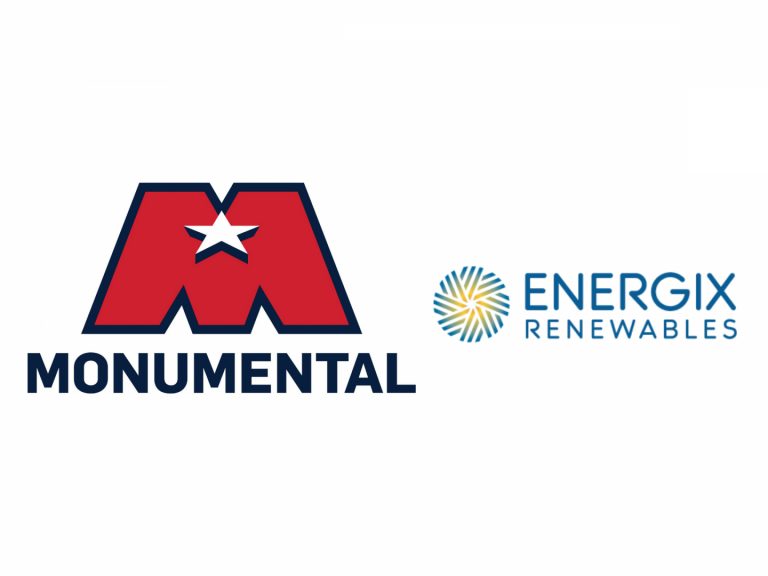 Founded in 2009, Energix has quickly grown to be a leading independent power producer by way of solar, wind and storage clean energy projects. Energix’s overall success globally, financial stability and extensive industry experience allow it to build projects that create long-term value for landowners, local communities, its stakeholders, and the environment.

“A partner like Energix is such a unique opportunity for Monumental Sports & Entertainment and the Washington Wizards,” said Jim Van Stone, President of Business Operations & Chief Commercial Officer. “A brand that is growing in the sustainability and energy spaces with its hub in Northern Virginia is something Wizards fans can appreciate, and we could not be more excited to have Energix as part of our family.”

Spotting the growth of the U.S. renewable energy market, Energix Renewables, the U.S. subsidiary of Energix – Renewable Energies Ltd., capitalized on that momentum and is now focused on developing, constructing, financing, and owning utility-scale solar projects across America. To date, Energix Renewables has constructed and is operating more than 170MW of photovoltaic (PV) projects across the nation and has a significant pipeline of utility-scale solar projects in various stages of development, totaling more than 6GW.

“We are excited to partner with the Washington Wizards and be able to join this great team and its fan base,” said Asi Levinger, CEO, Energix Renewables. “At Energix our core values are teamwork and excellence. It is why choosing to join the Wizards basketball family was an easy decision, as they uphold these values every day. As an Israeli company, we are even more honored to join the Wizards growing Israeli fan base and support the team! Energix looks forward to deepening our operations here in the United States, energizing the grid and the court, and for a great basketball season!”

About Energix
Founded in 2009, Energix Renewables (TASE: ENRG) is one of the leading independent power producers that develops, constructs, owns and operates clean energy projects of solar, wind and storage. With operations in Israel, Poland, and the United States, Energix Renewables has nearly 500MW online, with a pipeline of more than 8GW. Energix’s financial stability and extensive industry experience allow it to build projects that create long-term value for landowners, local communities, its stakeholders, and the environment. Energix began US operations in 2017 with headquarters in Arlington, Virginia and has become one of the leading solar energy developers in the region.