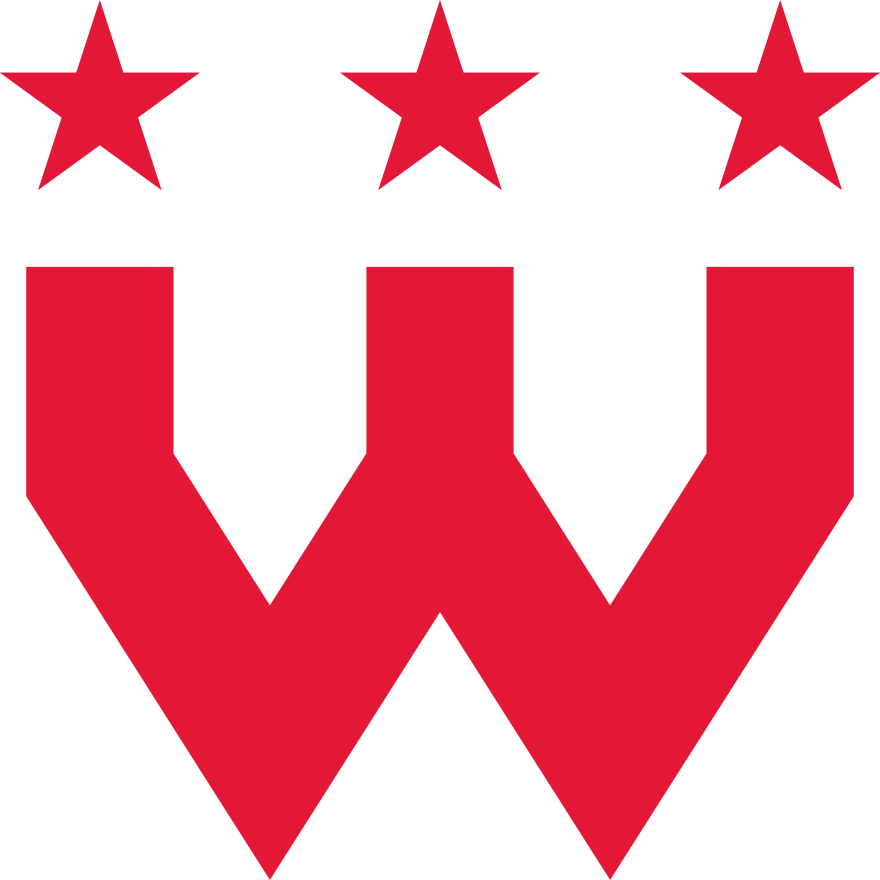 “Coach Pat, Justin and the entire team are so deserving of the recognition by the league and fans,” said Andrew McNeill, Director of Esports for Monumental Sports & Entertainment. “The team has accomplished incredible things over the past two years and are in a great position to continue building on the success that Wizards District Gaming has achieved. None of this could have been accomplished without the dedicated work of the entire team and the backing of an incredible organization.”

Just Awkward has been a key component of Wizards District Gaming’s success in his two years in the NBA 2K League. The New Jersey native has consistently been one of the best perimeter defenders since he was drafted. In both of its championship seasons, Wizards District Gaming boasted one of the league’s top defenses, including an NBA 2K League-best Defensive Rating of 130.7 in 2021.

Patrick Crossan has led Wizards District Gaming as head coach since its inaugural season in the NBA 2K League in 2018. Under his leadership, WDG won back-to-back NBA 2K League Championships in 2020 and 2021 and secured a playoff berth in three of Wizards District Gaming’s four seasons. Before joining WDG, Crossan served as Manager for NBA2K Pro-Am team Throwdown’s 2017 developmental team, ThrowdownRed.

“It’s been really special to see the team put in work all season to win that second championship like we set out to do,” said Patrick Crossan, Head Coach and General Manager, Wizards District Gaming. “I’m so grateful we were able to come together as a league and send these guys into the offseason with even more to celebrate.”

The rosters for the All-Star Game consist of seven players from each of the Eastern and Western conference, and were determined by a vote of fans, current NBA 2K League players, head coaches and general managers, and a media panel. The 5-on-5, best-of-three series had players competing on PS5 consoles in NBA 2K22’s Pro-Am mode for the $25,000 prize pool with the winning and losing team receiving $18,000 and $7,000, respectively.

Monumental Sports & Entertainment (MSE) has expanded its ownership of franchises to include esports verticals in recent years. The expansion into the growth market of gaming was a natural evolution of MSE’s commitment to investing in innovative competition. By bringing together unique audiences and fostering a sense of community around sports, MSE remains committed to delivering excellence to fans in sports they already follow – and present those on the next frontier.

Wizards District Gaming is part of the NBA 2K League, a professional esports league co-founded by the NBA and Take-Two Interactive Software, Inc. (NASDAQ:TTWO). Launched in 2018, the league features the best NBA 2K players in the world. Wizards District Gaming drafts and/or retains six gamers as part of a team that competes as unique characters in matchups against 22 other teams in a mix of regular-season games, tournaments and playoffs. For more information about Wizards District Gaming, visit http://www.wizardsdg.com/.