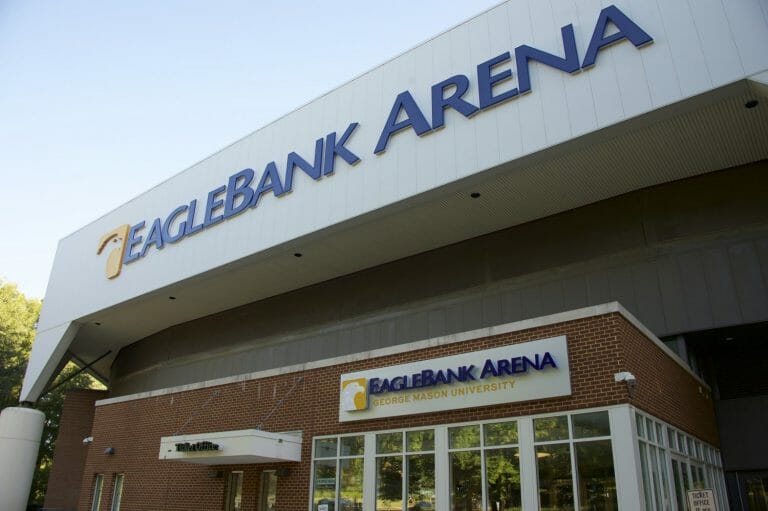 Monumental Sports & Entertainment has announced the hiring of Eric Cuthbertson as general manager at EagleBank Arena on the campus of George Mason University, effective January 6, 2020.

Cuthbertson spent the last 10 years in Shanghai, China, as a Vice President of Operations at AEG before joining Sodexo China as a senior consultant in January of 2019. While with AEG, Cuthbertson was responsible for overall operations and event planning, training, personnel recruitment and documentation of international arena industry best practices manuals/SOP for the venues in the AEG China network, including Mercedes-Benz Arena, Dalian Arena and Cadillac Arena

Cuthbertson will replace Barry Geisler, longtime EagleBank Arena general manager, who will officially retire at the end of December.

“I am humbled and honored to be joining the incredible team at EagleBank Arena. I have known and worked with Barry Geisler for over 20 years. Barry and the EagleBank Arena management staff have developed a tremendous reputation for being promoter-friendly and an ideal concert and family show venue in the region,” Cuthbertson said. “We will strive to maintain that reputation for venue management excellence while exceeding the expectations of the University and event promoters.”

A graduate of the University of South Carolina, Cuthbertson worked domestically with AEG, Feld Entertainment, Global Spectrum and started his professional career with Ogden Entertainment. While at Feld, he was based in Vienna, Va., as the Director of North American Tours including Ringling Bros and Disney on Ice. Cuthbertson also previously served as general manager for Sovereign Bank Arena in Trenton, NJ while at Global Spectrum.

“Eric has had great success in a variety of roles both in the U.S. and China and that wealth of experience will pay dividends as general manager of EagleBank Arena,” David Touhey, President of Venues at Monumental Sports & Entertainment, said. “EagleBank Arena is consistently ranked among the top University venues in the nation with a terrific rapport with promoters and we are confident Eric will help us continue to build on that distinction.”

EagleBank Arena is a 10,000-seat arena on the campus of George Mason University in Fairfax, Va. Opened in 1985 and previously known as the Patriot Center, EagleBank Arena is operated by Monumental Sports & Entertainment.