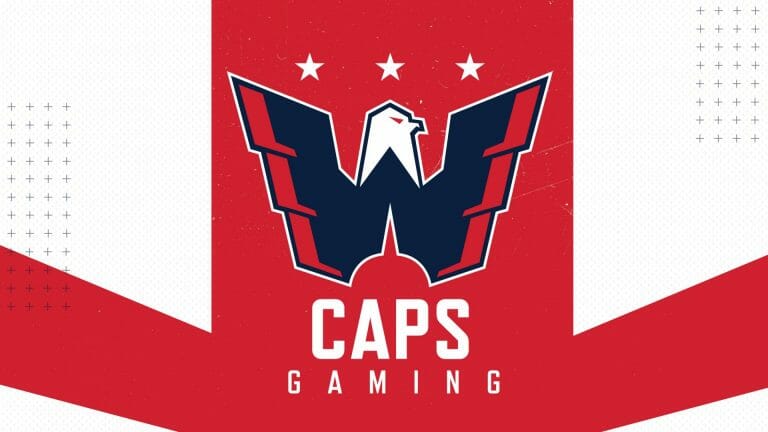 “Esports is a key initiative for us at Monumental and we are thrilled to add Caps Gaming to the family as we continue to tap into a new generation of fans,” Zach Leonsis, Senior Vice President of Strategic Initiatives at Monumental Sports & Entertainment, said. “We are excited to welcome John to The District and look forward to hosting the premier NHL competition with the Caps Gaming Showcase in early December.”

A 6v6 EA SPORTS NHL 20 competition on Xbox One, the Caps Gaming Showcase will be a 32-team contest featuring an eight-week regular season beginning in early December. At the conclusion of the regular season, the top 16 teams will move on to a single-elimination tournament. After two rounds of online bracket play, the top four teams will be flown to Washington, DC for live, in-person semifinals and finals in late February where they’ll compete for a $15,000 prize pool. Signups for the Caps Gaming Showcase will begin later this month.

“JohnWayne” is the first NHL esports pro to be officially signed by an NHL organization. He will stream regularly on the Caps Gaming Twitch channel beginning in mid-November through the end of June.

“We believe that we’re signing the top NHL 20 player in the world and the perfect representative to help spearhead the professionalization of NHL esports for the community,” Andrew McNeill, Director of Esports at Monumental Sports & Entertainment, said. “JohnWayne has been one of the top performers at the first two NHL Gaming World Championships and is poised to compete for the title again in 2020. We couldn’t be happier to have him representing Caps Gaming in a new era for NHL esports.”

Monumental Sports & Entertainment (MSE), located in Washington, D.C., is one of the largest integrated sports and entertainment companies in the country with one of the most diverse partnership groups in all of sports. MSE owns and operates five professional sports teams: the NBA’s Washington Wizards, NBA G League’s Capital City Go-Go, NBA 2K League’s Wizards District Gaming, the 2018 NHL Stanley Cup Champion Washington Capitals and the 2019 WNBA champion Washington Mystics. The company is also co-owner of aXiomatic, which has controlling interest in global esports franchise Team Liquid, and owns and operates Capital One Arena in Washington, D.C.Monumental Sports & Entertainment also manages MedStar Capitals Iceplex, the state-of-the-art training facility for the Capitals and EagleBank Arena on George Mason University’s campus. In conjunction with the District of Columbia and Events DC, MSE is a partner in a new sports and entertainment facility in Southeast DC on the St. Elizabeth’s East campus that opened in September 2018.  Facility highlights include MedStar Wizards Performance Center, the brand-new training facility for the Wizards, Go-Go and Mystics, and a 4,200-seat arena which will serve as the new home of the Mystics and Go-Go. Monumental Sports & Entertainment also co-owns and operates Monumental Sports Network (MSN) with the NBC Sports Group. MSN is the mid-Atlantic region’s top destination for exclusive fan experiences and original sports content across desktop, tablet, mobile and OTT streaming devices. Visit www.monumentalsports.com.