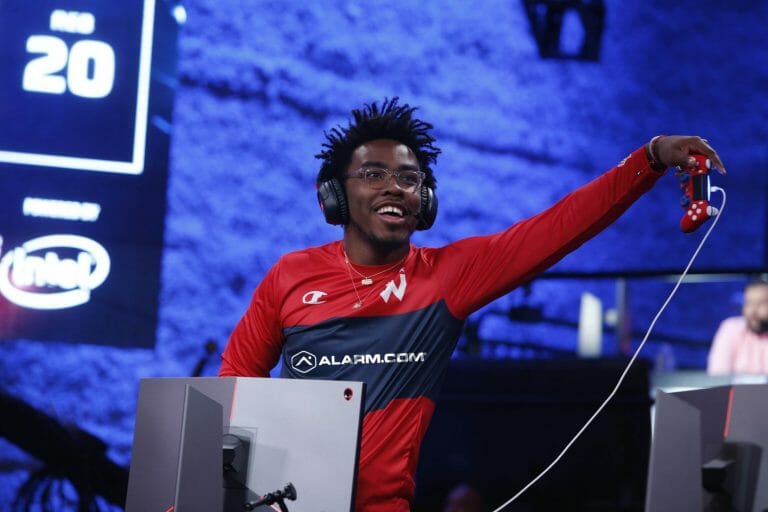 As part of this landmark partnership, Alarm.com will have virtual in-game signage during Wizards District Gaming play in the NBA 2K League in addition to the official jersey patch entitlement. Alarm.com will also have entitlement of NBA 2K League Draft coverage for Wizards District Gaming, which holds the No. 1 overall pick this season for the first time in franchise history.

“We are thrilled to announce Alarm.com as the official jersey patch partner of Wizards District Gaming,” Zach Leonsis, Senior Vice President of Strategic Initiatives at Monumental Sports & Entertainment, said. “Headquartered locally with a tremendous global reach and focus on technology, Alarm.com is trusted by millions of people worldwide to protect their homes and businesses and we couldn’t be more excited to incorporate their brand in a wide array of unique activations.”

“We’re entering the next evolution of our long-standing relationship with Monumental Sports & Entertainment,” said Anne Ferguson, VP of marketing at Alarm.com. “The emerging universe of esports and the NBA 2K League is a natural fit for exposing legions of tech-savvy players and fans to Alarm.com. We’re always looking for ways to be front and center with people who may want to include Alarm.com in their daily lives or join a great team that’s creating the next generation of smarter home and business solutions. Aligning our brand with Wizards District Gaming creates unique opportunities to help us achieve those goals.”

ABOUT THE NBA 2K LEAGUE:
The NBA 2K League, a professional esports league co-founded by the NBA and Take-Two Interactive Software, Inc. (NASDAQ:TTWO), launched in 2018 and features the best NBA 2K players in the world. Each of the league’s 23 teams features six players who compete as unique characters in 5-on-5 play against the other teams in a mix of regular-season games, tournaments and playoffs. During the 2019 season, NBA 2K League partners included Anheuser-Busch, AT&T, Champion Athleticwear, Dell, Facebook, HyperX, New Era, Raynor Gaming, SCUF Gaming, Snickers, Stance, Tencent, Twitch and YouTube. For more information about the NBA 2K League, visit NBA2KLeague.com.

ABOUT ALARM.COM:
Alarm.com is the leading platform for the intelligently connected property. Millions of consumers and businesses depend on Alarm.com’s technology to manage and control their property from anywhere. Our platform integrates with a growing variety of Internet of Things (IoT) devices through our apps and interfaces. Our security, video, access control, intelligent automation, energy management, and wellness solutions are available through our network of thousands of professional service providers in North America and around the globe. Alarm.com’s common stock is traded on Nasdaq under the ticker symbol ALRM. For more information, please visit www.alarm.com.