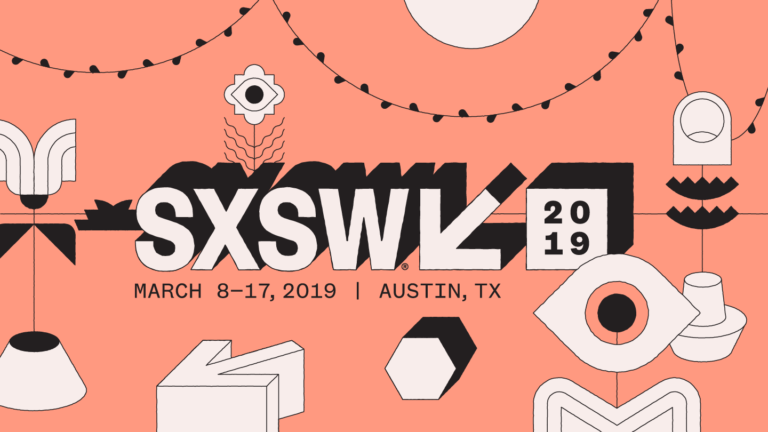 WASHINGTON, D.C. – Monumental Sports & Entertainment will present on a variety of panels and team up with Events DC to participate in an immersive esports activation at this year’s South by Southwest (SXSW) in Austin, Texas.

MSE led the charge in creating the ‘Show Me the Moneyline! A New Era in Sports and Media’ panel on March 9 at the JW Marriott. The panel will feature Randall Boe, Commissioner of the Arena Football League and Executive Vice President & General Counsel at MSE, as well as Brian Josephs (Sportradar), Laila Mintas (Bet.Works) and Brian Musburger (Vegas Stats & Information Network). The group will discuss the extent to which the proliferation of legal sports betting will change the fan experience and highlight some of the cutting edge changes that fans can expect as they watch their favorite sports content or attend live sports events. The group will also discuss relevant issues that leagues and teams are working through now, including the extent to which they promote sports betting on their platforms and in their venues, and how to adapt the overall fan experience as sports betting becomes more prominent.

Grant Paranjape, Director of Esports Business and Team Operations at MSE, will be a featured speaker on the ‘Bring Esports to Sports’ panel on March 15 at the Austin Convention Center. He will join Colin Hayes (Bucks Gaming), Claire Kaido (Madison Square Garden Company) and Adam Rubin (Detroit Pistons) to discuss the inaugural season of the NBA 2K League, some of the challenges and success stories of integrating esports into traditional sports franchises, as well as some of the biggest surprises encountered in a brand-new esports league. The panel will also examine different teams across the league and their approach to partnership opportunities, managing player expectations, and marketing their brand in local markets.

MSE will also bring players from its NBA 2K team to the Events DC “Levels Unlocked: House of DC Heroes” event activation which will showcase three game-themed rooms that celebrate DC’s esports entities and include interactive retro games, shareable social experiences, and an electric concert featuring headliner, The Glitch Mob, on March 13 at Austin’s Trinity Hall. Following SXSW, Events DC will bring the esports-themed activation “Levels Unlocked: House of DC Heroes” home to the District this July and August with the team of pop-up innovators at Drink Company, as part of DC’s “Pop Up Bar” (PUB) experience that has garnered national acclaim for over-the-top décor and creative cocktails.

South by Southwest dedicates itself to helping creative people achieve their goals. Founded in 1987 in Austin, Texas, SXSW is best known for its conference and festivals that celebrate the convergence of the interactive, film, and music industries. An essential destination for global professionals, the event features sessions, showcases, screenings, exhibitions, and a variety of networking opportunities. SXSW proves that the most unexpected discoveries happen when diverse topics and people come together. For more information on SXSW, please click here.