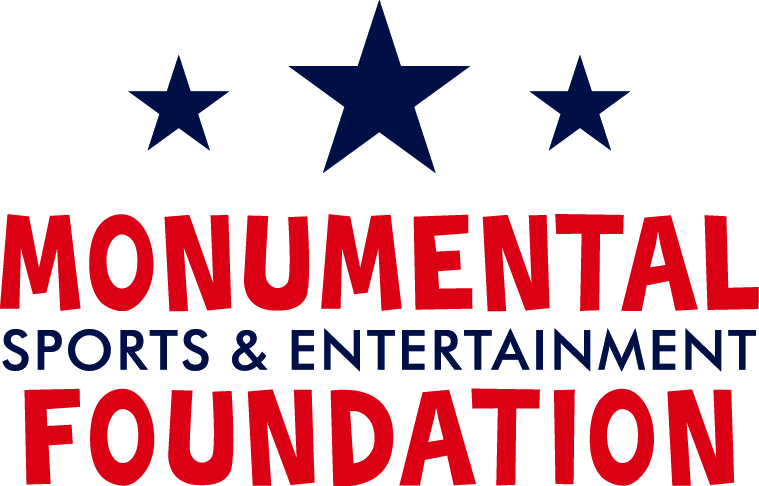 The Foundation supports the charitable efforts of our teams, athletes and our generous fans, unifying their giving to enables us to have the greatest impact on our community. We’re proud to work alongside leading  local, regional and national nonprofits working hard to create a lasting impact in the greater Washington DC region.

Team Liquid is a world renowned professional gaming organization established in 2000. With over 60 championship caliber athletes in 14 of the world’s top games, Team Liquid is synonymous with success. Beyond fielding an esports team, Team Liquid is also a media enterprise encompassing 1UP Studios (video content production company), Liquipedia (an esports wiki network), […]