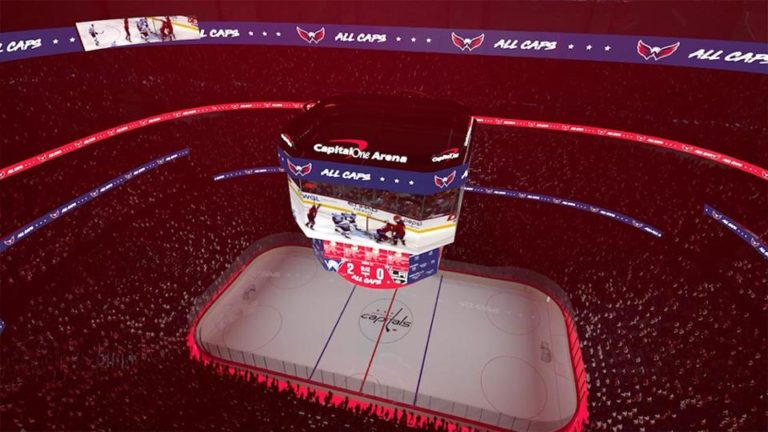 Monumental Sports & Entertainment has announced a second phase of renovations and cutting-edge upgrades to the fan experience at Capital One Arena as part of an additional $15 million renovation investment in the venue. The entirely privately-funded project will complement last summer’s $40 million renovation at the arena.

“Investing in a technologically-integrated venue experience is paramount to our mission of creating monumental memories for our fans,” David Touhey, President of Venues at MSE, said. “Upon completion of this second round of renovations and upgrades, Capital One Arena will feature the best LED displays available today, creating the best in-bowl and in-arena experience for sports and entertainment in America.”

Renovations to Capital One Arena

Phase II is scheduled to begin this summer at the conclusion of the 2018-19 Washington Wizards and Capitals seasons and is expected to be completed by Fall 2019.

“By transitioning to a fully-digital experience at Capital One Arena, our partners will have the ability to reach fans through more experiential, measurable and targeted content,” Jim Van Stone, President of Business Operations and Chief Commercial Officer at MSE, said. “This best-in-class technology also allows our busy building to have a truly unique feel every night through both owned assets and sponsor-specific content on our digital signage networks.”

Explore the upgrades at CapitalOneArenaRenovation.com.

“An essential piece of the puzzle towards an ultimate fan experience at Capital One Arena was to create a web of digital media, where fan engagement and interactivity grab the eye of every visitor,” said Joseph Bocko, President of Colosseo USA, Inc. “Colosseo’s unique innovations in centerhung video board design and LED SkyRing are setting a bar in applied technologies for sports and entertainment venues of the future. Colosseo is proud to assist Capital One Arena in becoming the most advanced venue in regards to the capabilities of applied technologies.”

Capital One Arena will utilize the latest in LED video technology to completely transform the in-arena experience and bring fans closer than ever to all the action. The commitment to best-in-class LED displays began with Phase I Renovations which updated more than 350 arena network television screens, 85 98-inch screens, 50 55-inch screens and 23 large format LED boards around the concourse, allowing fans to experience the best of sports technology as they enjoy one of the premier arenas in the country.

Updates during Phase II will also include additional mouth-watering new concession options, expansion of luxury seating, a refurbished destination lounge, and the renovation of the 200 level concourse.

Capital One Arena is one of the few privately-owned arenas in the country, and throughout its ownership, Monumental Sports & Entertainment has made over $100 million in investments to ensure the arena – ranked 11th in the nation and 24th worldwide among top-grossing venues with a capacity of over 15,000 by Pollstar in 2018 – remains a best-in-class facility. 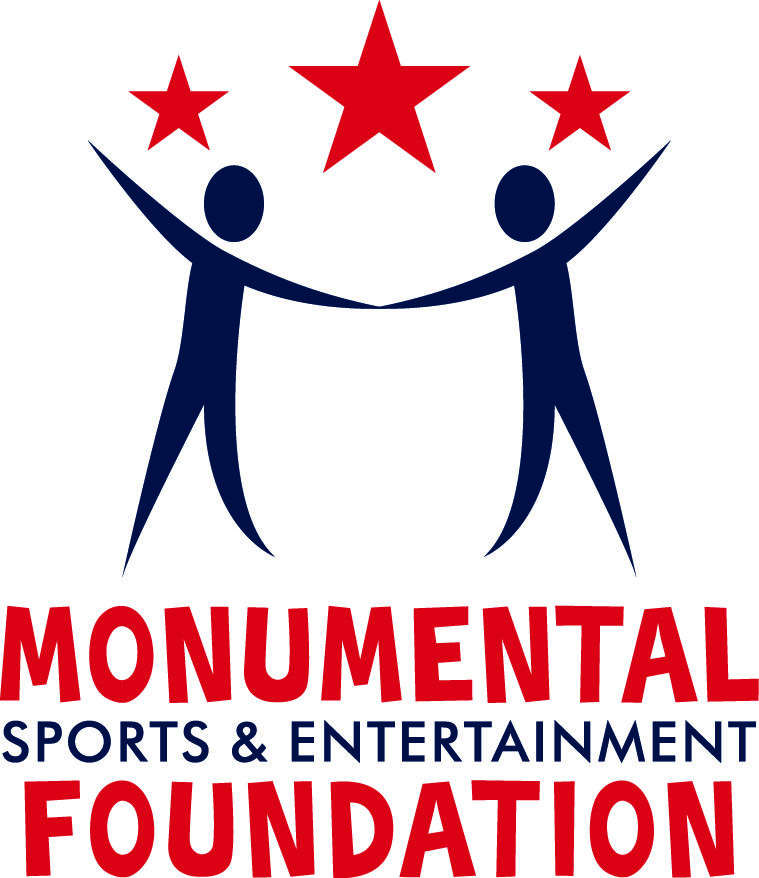 Washington, D.C. – Monumental Sports & Entertainment Foundation (MSEF) announced that it has donated $50,000 to support over 150 local children and their families this holiday season in a return…